Newman’s Own called on S50 to develop a stand-out media campaign to boost sales for a good cause: to raise extra money to get virtual summer camps running for kids living with serious illnesses. In-market testing revealed upbeat animations and mouth-watering summer salads connected with customers best in social media, so we went all in. The Summer Salad Surge was a success - resulting in benchmark-busting media performance, a big sales increase, and meeting the goal to raise an extra $1 million for kids.

Newman’s Own needed to cut through a complicated marketing landscape during the Summer of 2020 with a cause-related marketing campaign with the goal of donating an extra $1 million dollars to help kids with serious illnesses enjoy virtual summer camp. Driving sales of Salad Dressings would make the donation possible.

But, we were in the middle of 2020! Social feeds were already saturated with charitable messaging, news of the global pandemic, social and political unrest, and a financial crisis.

In-Marketing Testing for Creative that Connects

The campaign went right for the heart - and the stomach. Our Agile in-market testing found that our target (women who lean toward both healthy lifestyle and charitable giving) gravitated toward imagery of fresh, delicious-looking salads. We paired these mouthwatering images with messaging that made it clear that purchasing Newman’s Own Salad Dressing helped make a real, charitable impact.

Overall, our dynamic media plan delivered over 134 million impressions. At the shelf, sales went up 16%. Most importantly, Newman’s Own was able to donate the extra $1 million dollars to give kids with serious illnesses virtual summer camp experiences. 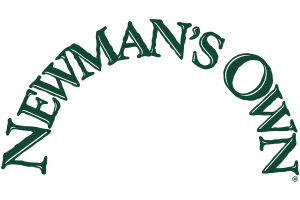 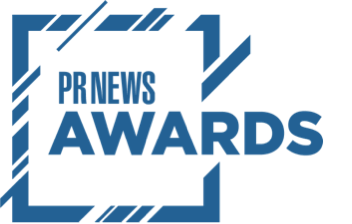