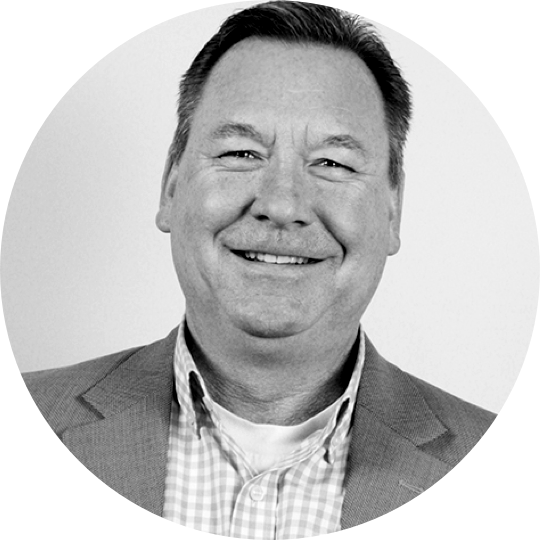 As a digital marketing pioneer, Mike throughout his career has built his clients’ businesses by integrating the best of new digital technologies into the marketing mix. This entrepreneurial impetus led Mike — an early adopter of agile marketing — to recognize the need in the marketplace for an agile alternative to the increasingly obsolescent traditional advertising agency model.

His solution: S50, formerly Scrum50, which he founded with partner Chris Parker. Structurally, S50 is a radical departure from the way most marketing agencies still do business. S50 is making inroads with blue-chip clients as its lean methodologies show the way to more creative and faster agency deliverables. S50’s Agile model also helps clients retool their marketing departments and incorporate efficiencies demanded by today’s dynamic marketplace.

On his own time, he cultivates an immense garden that features several varieties of hot peppers that he incorporates in his cooking, which is another passion.